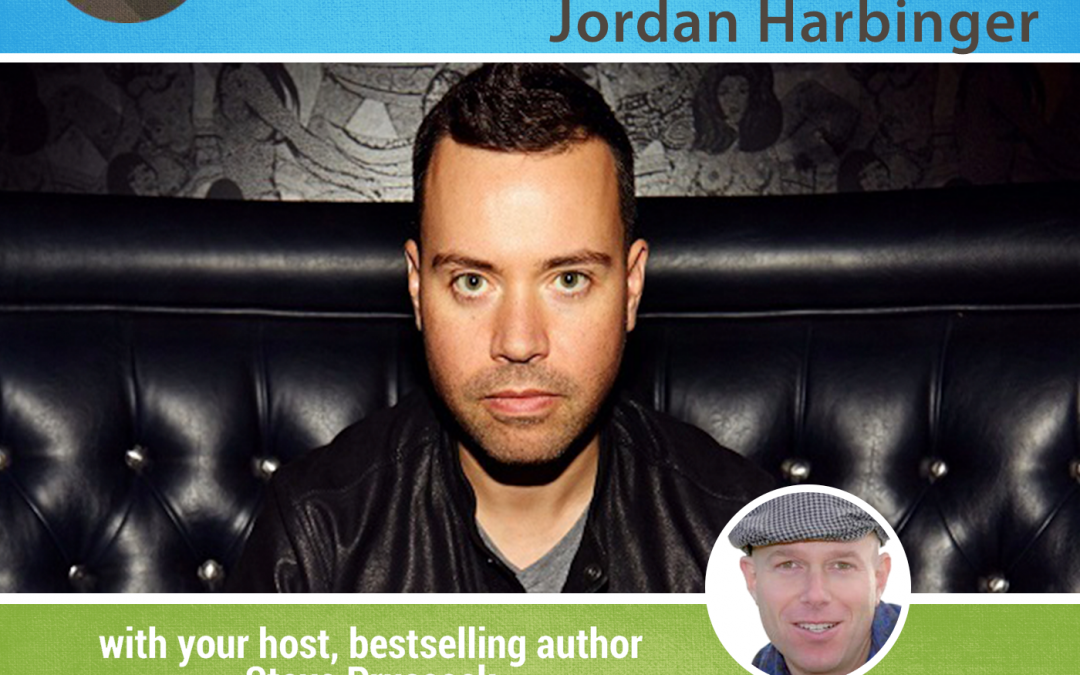 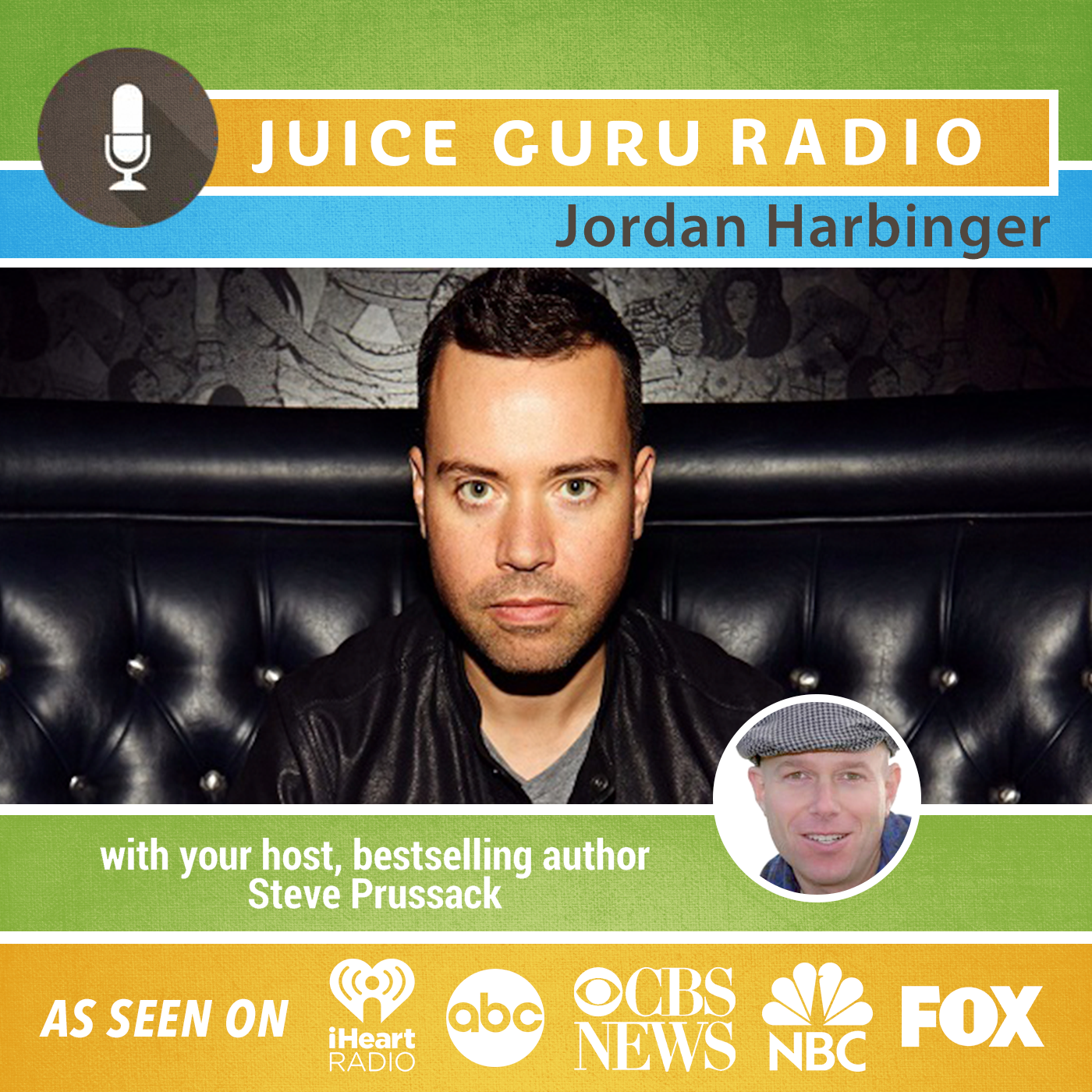 Jordan spent several years abroad in Europe and the developing world, including South America, Eastern Europe, and the Middle East, and he speaks five languages. He has also worked for various governments and NGOs overseas, traveled through war zones, and been kidnapped — twice. He’ll tell you the only reason he’s still alive and kicking is because of his ability to talk his way into (and out of) just about any type of situation. Visit him online at http://www.jordanharbinger.com/