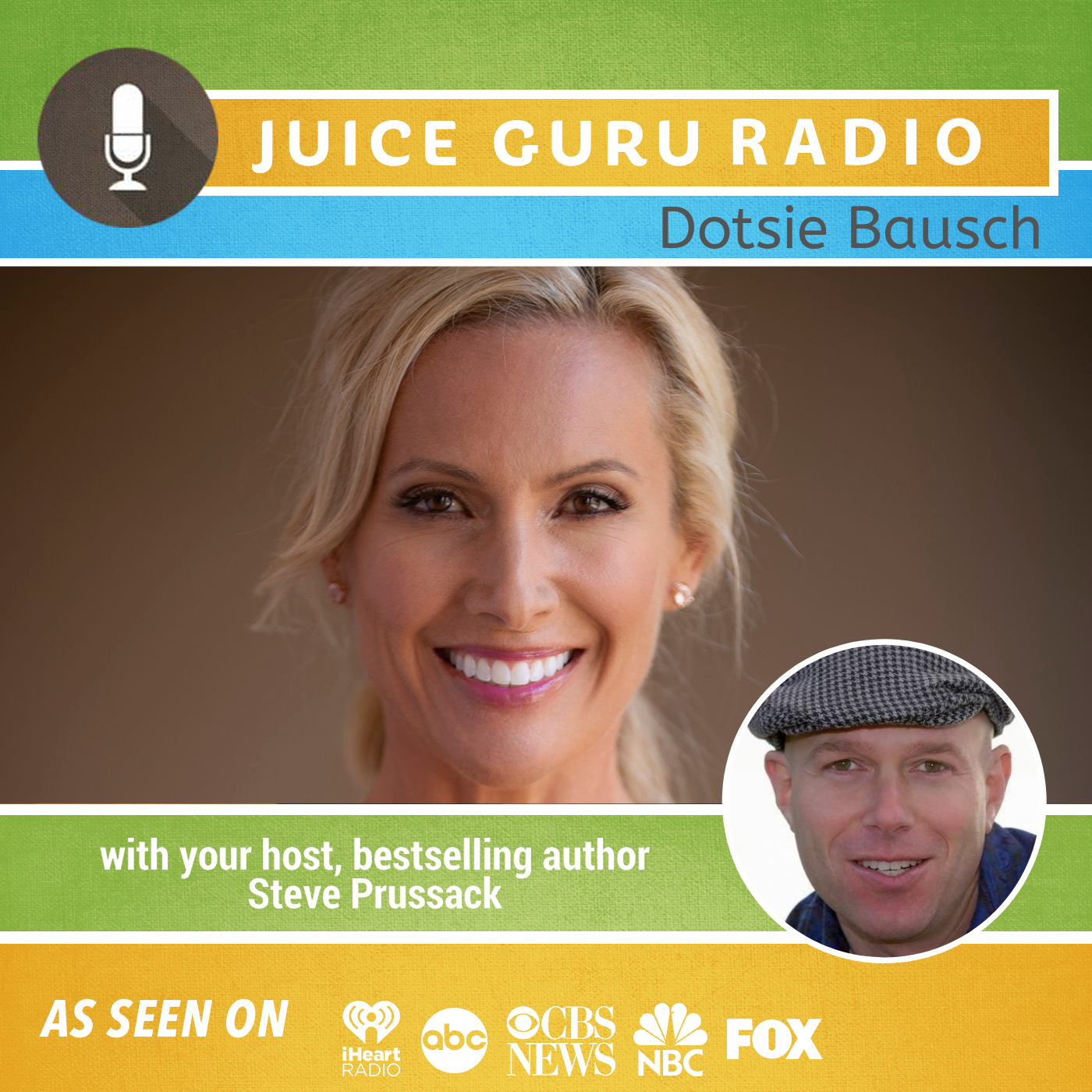 Join us with Dotsie Bausch, a plant-powered and award-winning athlete.

After concluding a prolific professional cycling career that produced a medal at the 2012 London Olympic Games, eight US national championships, two Pan American gold medals and a world record, Dotsie Bausch has become a powerful influencer for plant-based eating for athletes and non-athletes alike. Named by Choose Veg as one of the “Top 20 Badass Veg Women Who Are Making History,” she utilizes her degree in plant-based nutrition to inform her impassioned messages as an advocate on behalf of animals.
Never one to shy away from facing staggering odds – just like she did in the Olympics while riding for Team USA, whose unlikely and triumphant story is chronicled in the Netflix documentary “Personal Gold” – her latest initiative is the disruption of the dairy milk industry through an athlete-driven movement called Switch4Good. The inaugural Switch4Good television commercial features six Olympians from four different countries and proves that cow’s milk is not part of a high-performance diet. The ground-breaking commercial aired on NBC during the 2018 Winter Olympic Games closing ceremonies and on ABC during the Academy Awards broadcast. View the commercial at https://Switch4Good.org. Bausch is one of the stars of the upcoming film The Game Changers (http://gamechangersmovie.com), which chronicles the story of the world’s most dangerous myth. Directed by Academy Award winner Louie Psihoyos and executive produced by Oscar winner James Cameron, The Game Changers will be released to worldwide audiences in late fall 2018.
Long before embodying radiant health and becoming an influential game changer, Bausch struggled for years with severe eating disorders and a recreational drug habit, that combined, led to a suicide attempt. It was during her recovery that she discovered her gift and love for the bike.
Bausch speaks passionately around the world, spreading her message about the numerous benefits – humane, nutritional and environmental – of plant-based eating. Her popular TEDx Talk, “Olympic Level Compassion,” has garnered over 175,000 views and has been a catalyst of change for thousands of people.