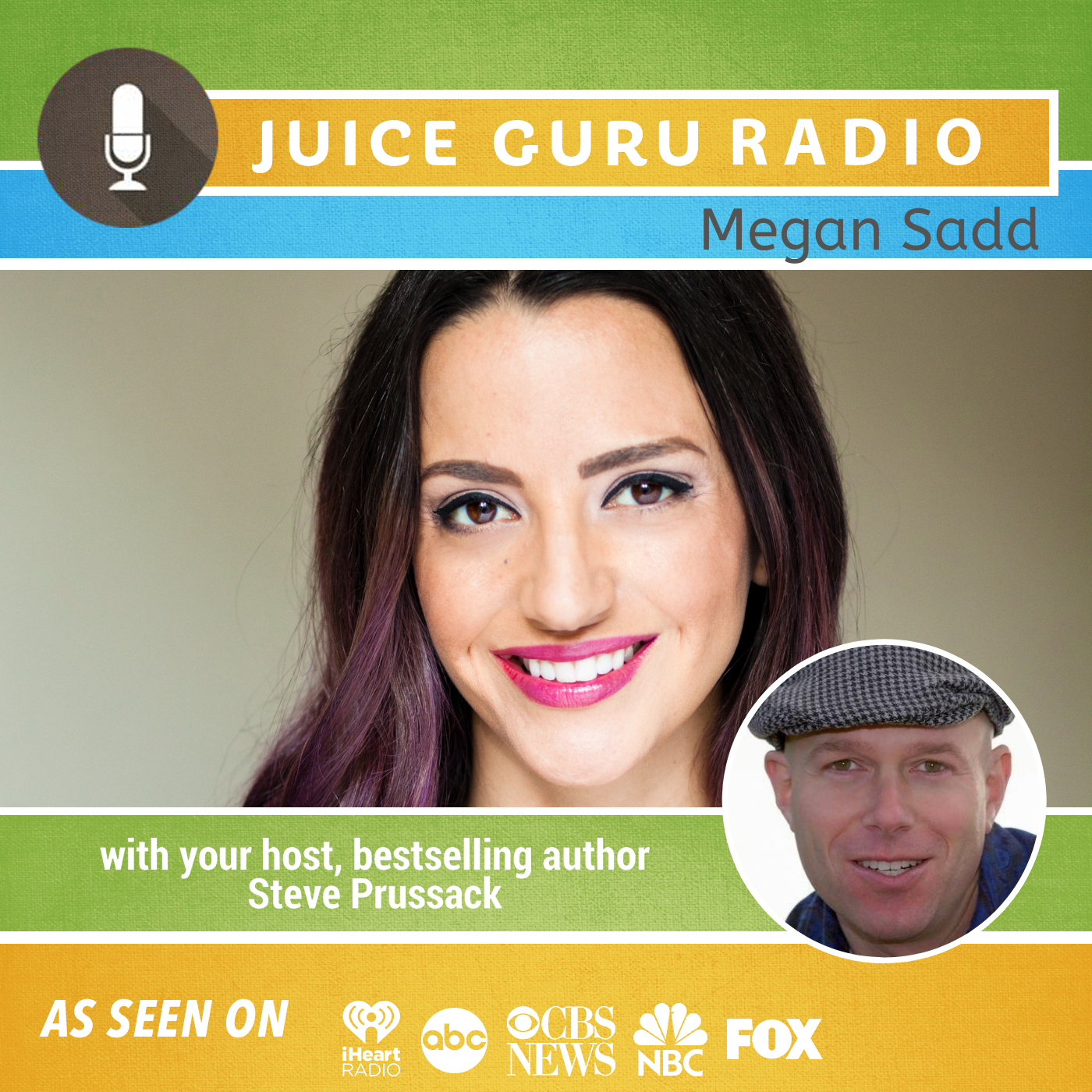 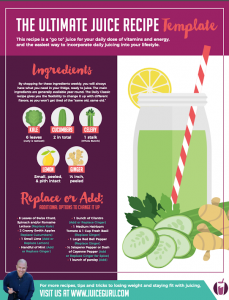 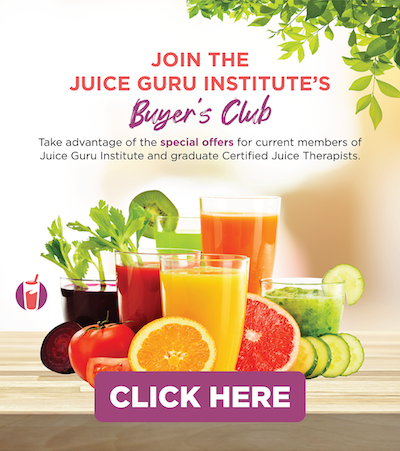 ← Building Muscle on a Vegan Diet

How to Make Cotton Candy-Tasting Juice → 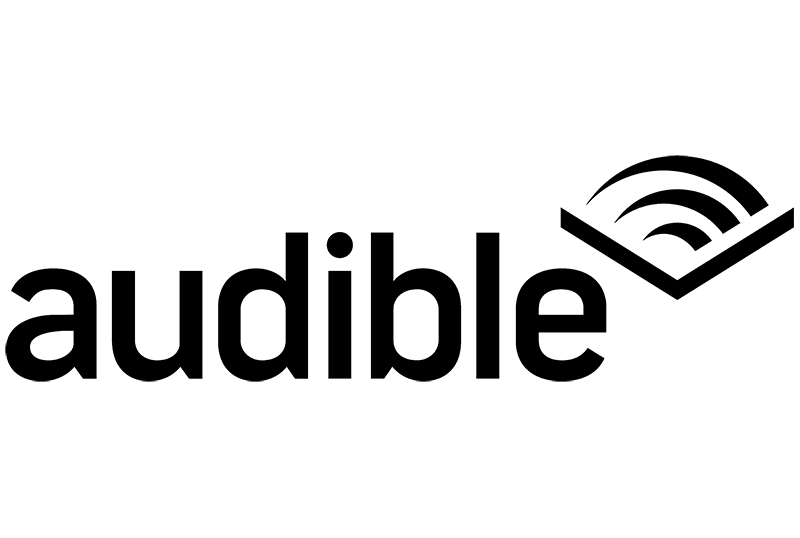 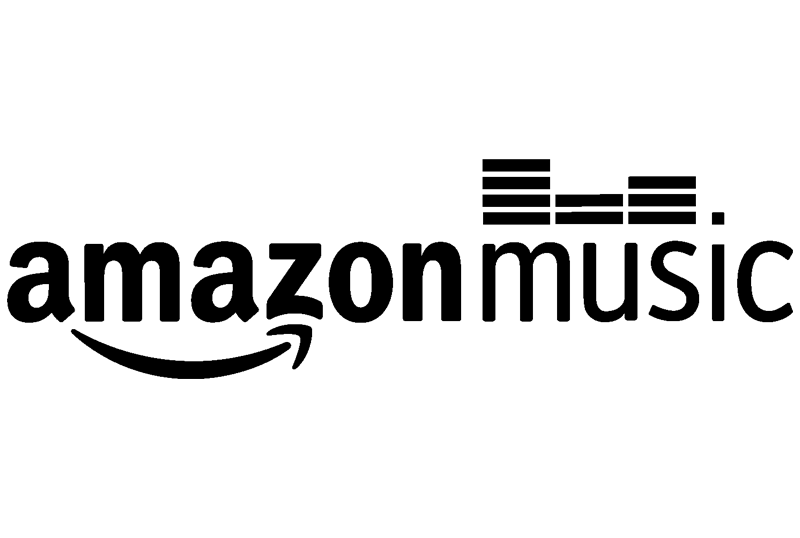 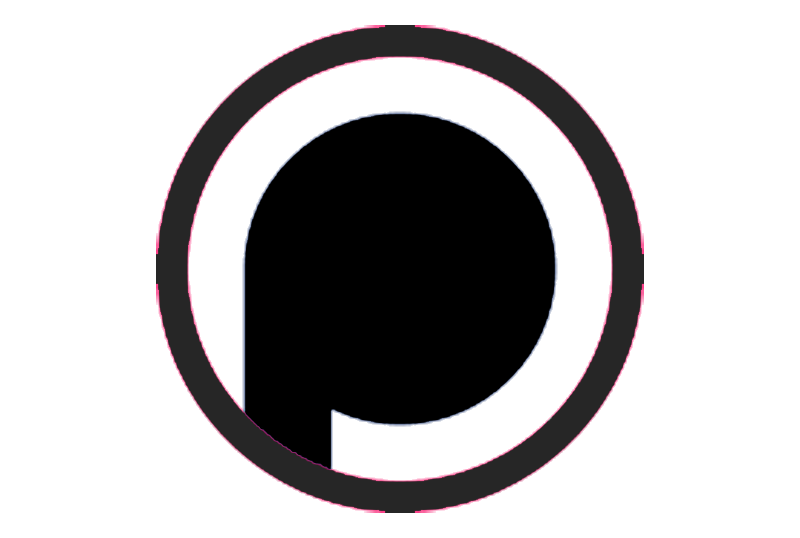 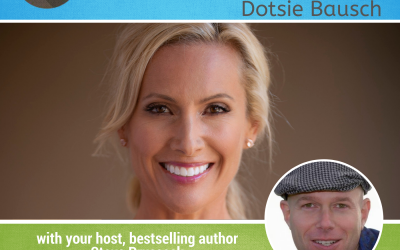 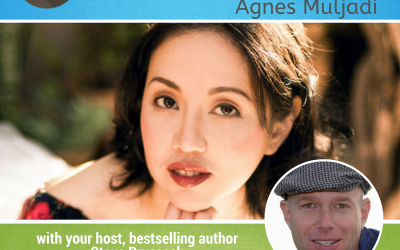