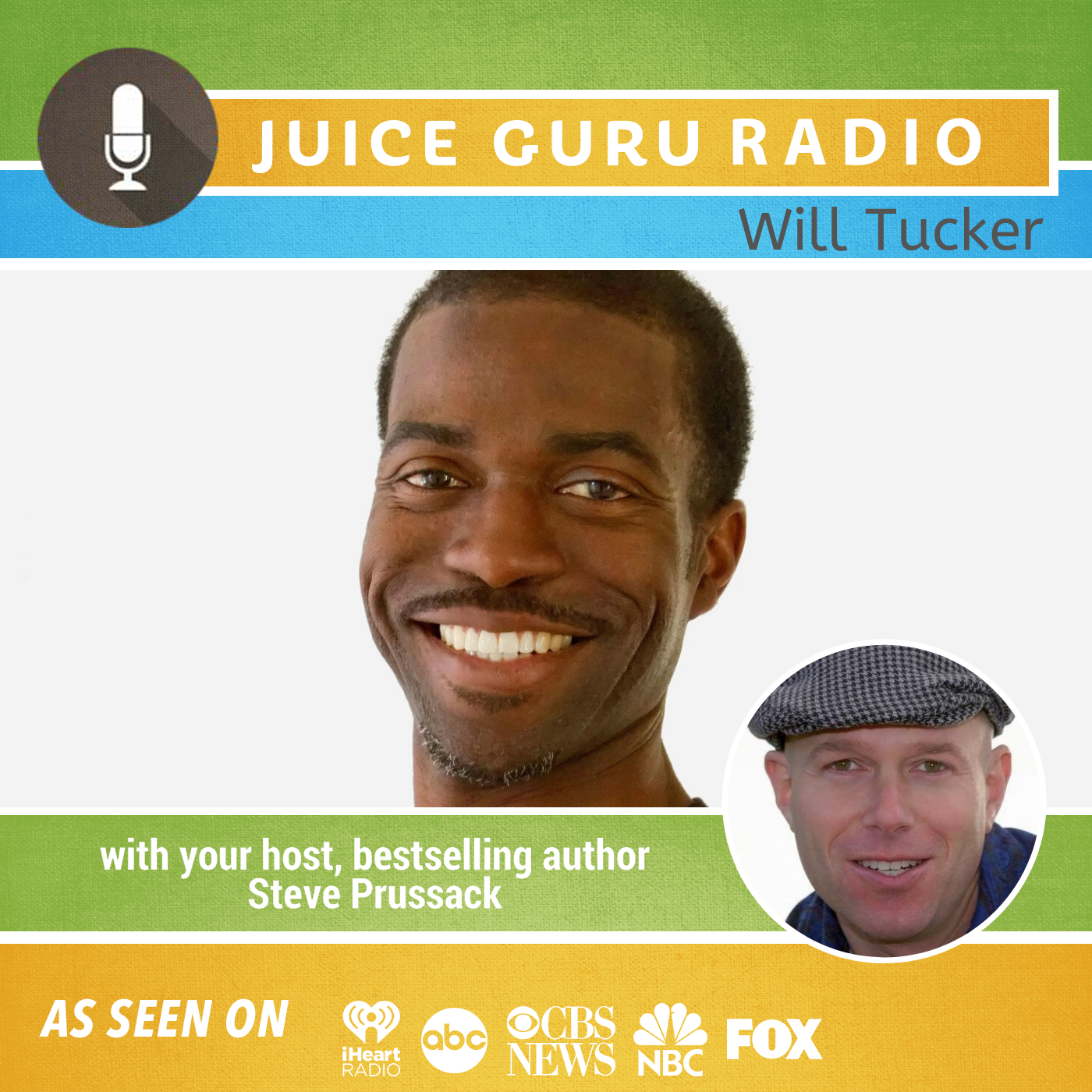 Join us with Will Tucker, Founder of WTF! (Will Tucker Fitness), Creator of the WTF! Method™ and Four-Time Natural Bodybuilding Champion. 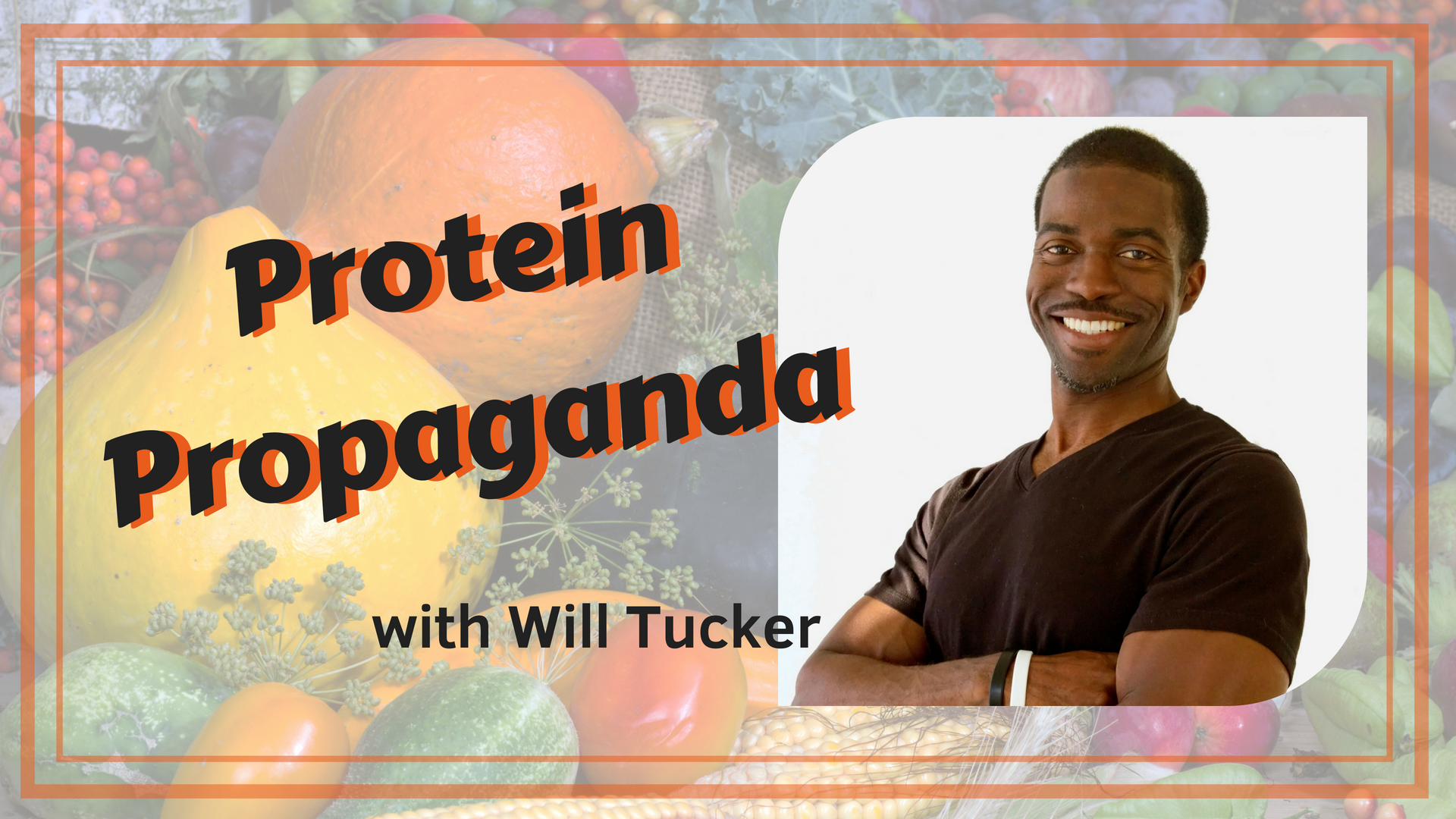 Founder of WTF! (Will Tucker Fitness), Creator of the WTF! Method™ and Four-Time Natural Bodybuilding Champion, Will Tucker is a highly sought-after speaker and wellness coach. The 47-year-old Mesa, AZ fitness guru has been rightfully dubbed America’s Vegan Trainer™ for his remarkable ability to improve people’s health and vitality by incorporating plant-based nutrition combined with functional exercise.

At Will Tucker Fitness studio in Mesa, AZ he leads a small group, 30-minute training sessions that are fun, fast-paced and energetic. He has helped hundreds of Phoenix-area residents shed thousands of pounds of excess body weight and successfully achieve their fitness goals. Many of his clients have eradicated physical ailments and eliminated the need for prescription medications under his guidance. For nearly 20 years everyone from soccer moms to CEO’s, medical professionals and even celebrities have called on Will to guide their journey to improved health. Will has had clients featured on Fox 10 Phoenix and in 202 Magazine showcasing their amazing physical transformations. As a vegan competitive bodybuilder, Will has won multiple first places and overall winner awards that led to him earning a pro card. He constantly dispels the myth that animal protein is required to build an outstanding physique. Instead, he focuses on giving the body predominately fresh fruits and vegetables for better cellular health while maximizing aesthetics.

Will has been featured on GMAZ (Good Morning Arizona) Television multiple times, is a regular contributor to Vegan Health and Fitness Magazine, has been featured on the cover of Vegan Lifestyle Magazine, is often requested as a featured speaker at vegan, corporate and medical based events throughout the U.S. including 360 Health Connection’s Your Plant-Based Guide Conference and the annual Health Healing and Happiness Conference in Las Vegas alongside world-renowned physicians. Audiences are captivated by his funny, freewheeling presentation style as he engages and educates attendees about the benefits of adopting a plant-based diet while sharing his story of how he transitioned from a mid-western meat and potatoes kind of guy to becoming an ethical vegan. Frequently after speaking, his inbox overflows with messages from attendees about how motivated they are to pursue better health and how he makes leading a plant-based lifestyle to seem attainable for the long haul. Will’s presence and the platform are quickly growing by the day via social media, print media, public appearances and YouTube where he showcases his dynamic approach to fitness. If you don’t know of him yet, you will soon! For more information, visit https://www.willtuckerfitness.com/

Register for our Next Virtual Open House + Get Our Covid Tuition Discount: